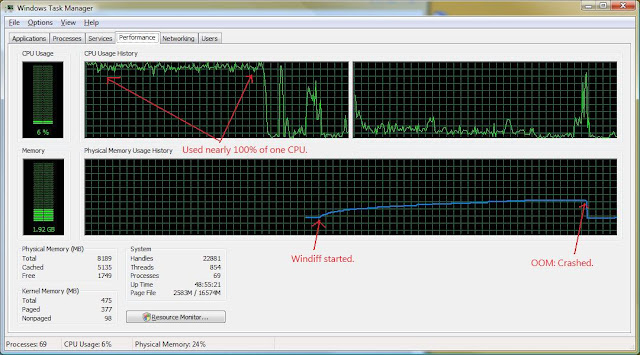 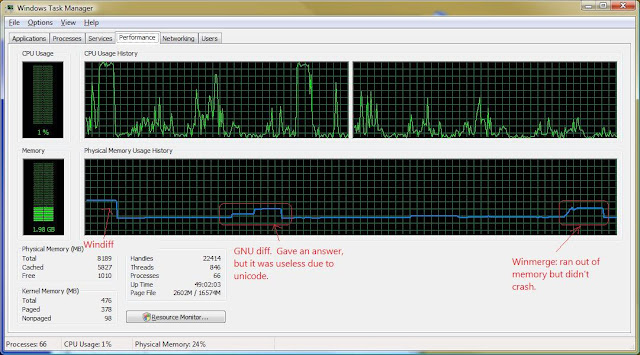 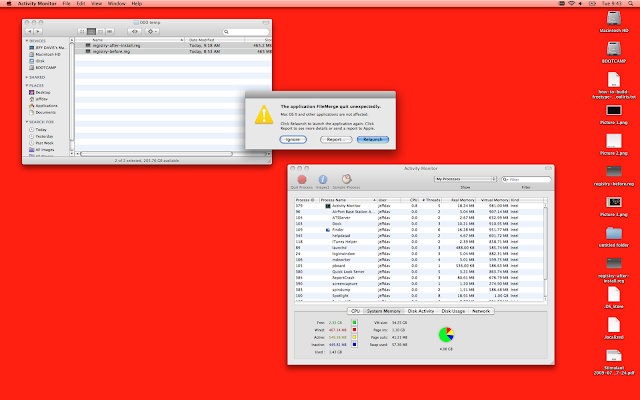 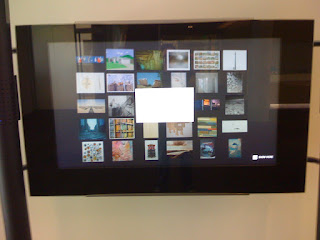 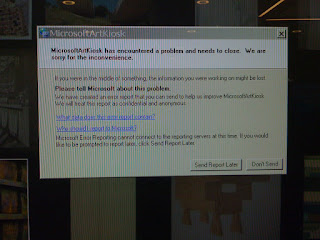 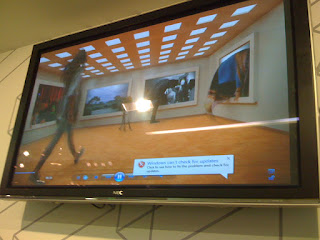 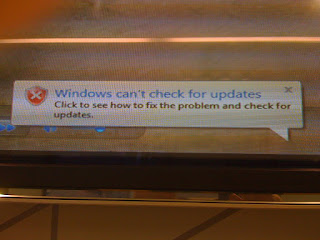 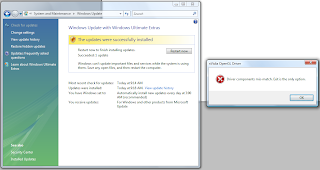 I made this chart today. It's revealing.
Posted by jeffdav at 7:05 PM 1 comment:

Everyone accepts the "else if" construct in C++, but nobody likes it when I try to do "else while". I wonder why.
Posted by jeffdav at 4:26 PM No comments:

Hey, looks like we won the Best Design Crunchie. If you voted for us, thanks!
Posted by jeffdav at 9:24 PM No comments: